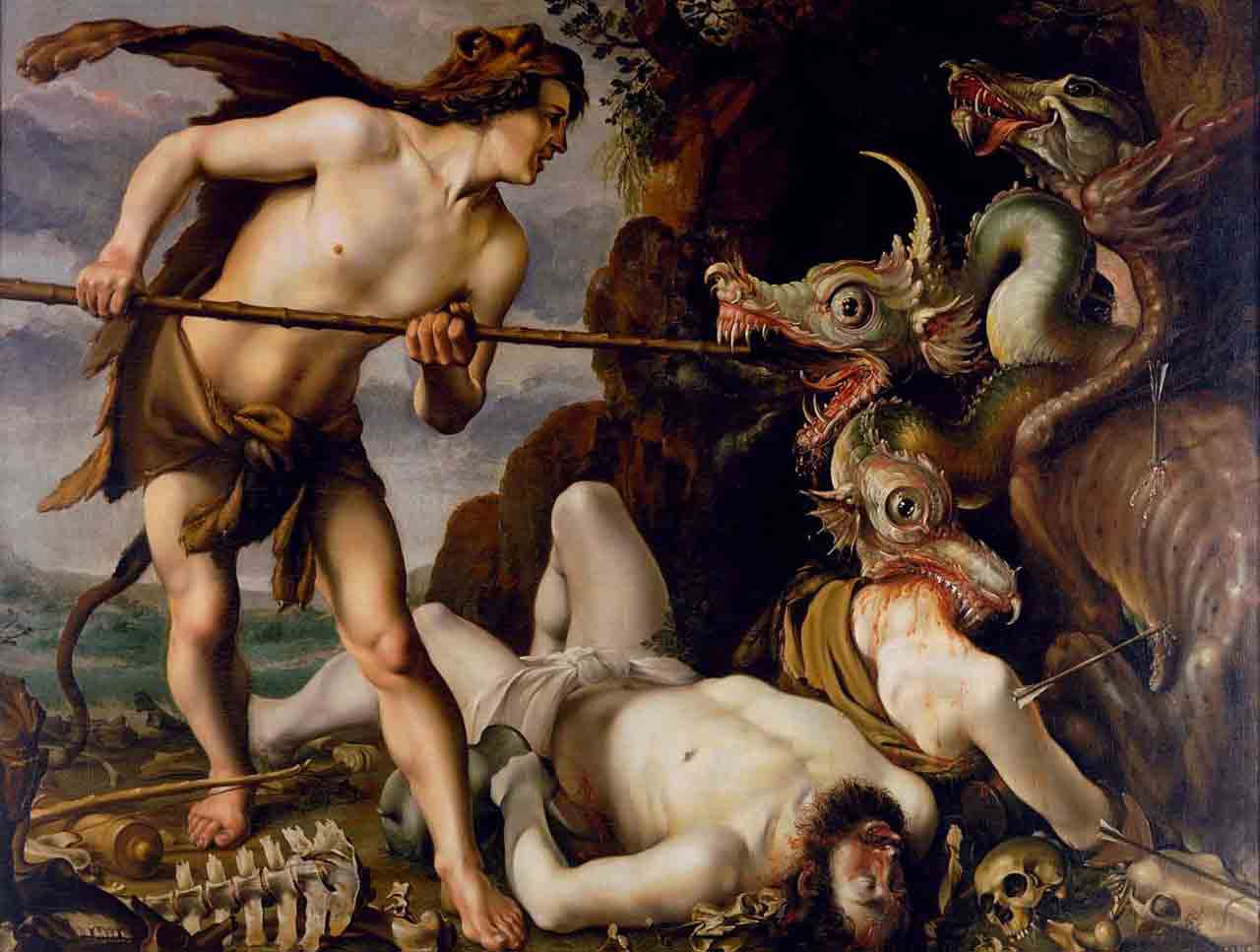 The legends tells witch for thousand of years king agenor, who is in phoenicia, todays lebanon – governed, his son prince qadmous sending him away to find his missing sister europe. Furious he advised him not to return without his sister. So he went in search of his sister princess europe. But since she kidnapped from god – father zeus, he could not find her.
After a long unsuccessful search he settled in greece to escape the range of his father and instituted the city thebes. Legend has it that he brought the alphabet and the money to europe.
Portrait: Hendrick Goltzius – 1558 till 1617 †

Lebanese cuisine in the middle of Europe

Even after thousand of years the prince is ranked as a cultural icon. And now we want to bring with our restaurant qadmous the food culture from lebanon to europe.
Let yourself bewitched of the variety of lebanese kitchen,the delicious dishes, the scent of spices which could not only will rises in your nose. The Lebanese cuisine is considered gourmet cuisine of the orient. Her reputation is like the french cuisine in europe.
Spices are characterize for the variety of the original lebanese dishes. 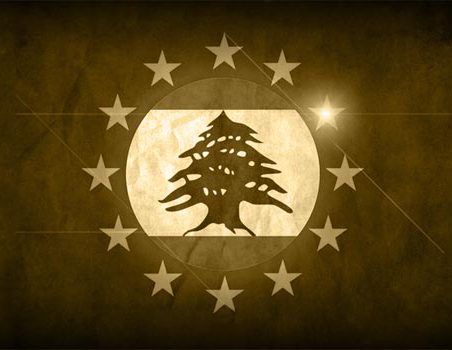 The tradition of mezze – Lebanese cuisine

The only possibility is not only to taste with your palate but also see by the eyes. The best proof of this is the mäza, a wide range of small dishes , which you can put together to your own ideas. The table will be a richly set table with cold and warm dishes they be spicily seasoned in delicious art and lovingly prepare. The mäza will be served with warm flatbread.
The small dishes will be served with lamb-chicken and kafta skewer. Those will be put into a spicy marinade before grilling to give our meat the unique and succulence flavour. To mäza absolute belongs lebanese wine.